Who doesn't love Desert Island Discs? First broadcast in 1942, it is a format that has stood the test of time not least because of its capability to reveal far more about the interviewees than other, more conversational, interview techniques.

For those of us that love opera, the Desert Island Discs Archive offers an extraordinary insight into the lives and music choices of some of the most iconic opera artists of the past 70 years. Perhaps the most infamous episode in the show's history was with the operatic grand dame Elizabeth Schwarzkopf who chose seven of her own recordings, but look beyond this notorious appearance and you will find over eighty historic interviews with the great and good of the opera stage. So dip in to the archive and discover some extraordinary gems. Don't know where to start? Here are a few of our favourites! 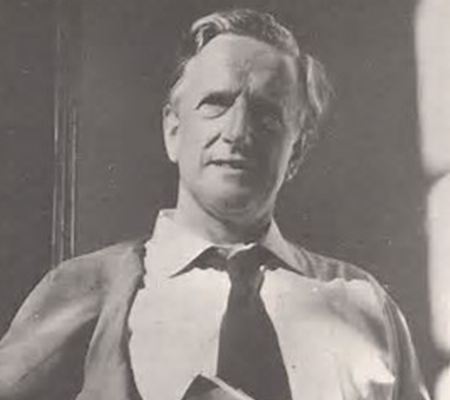 'I wanted to be able to remember a very happy life’

These two interviews give a fascinating insight into Sir Peter's early training and, as you’d expect, the latter interview reveals far more about his relationship with Benjamin Britten than the first. 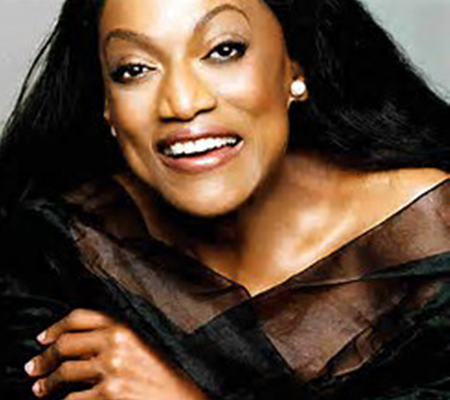 Hear about a rather unconventional audition process that led to Jessye Norman winning a career making role in Tannhäuser for Deutsche Oper. 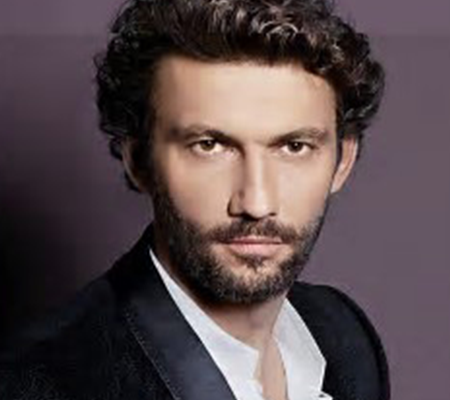 An episode when you can hear a giggling Kirsty Young being swept off to the desert island herself by the smooth charm of Mr Kaufman... 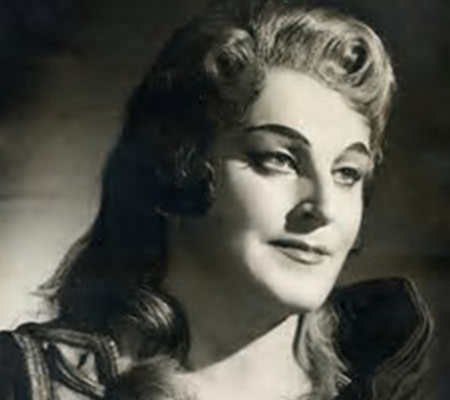 This is pure gold for those that consider Birgit the ultimate Isolde.... 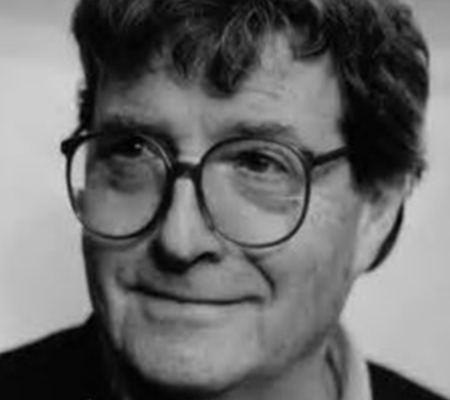 A hilarious interview into the astonishing life and career of the legendary opera director John Copley. 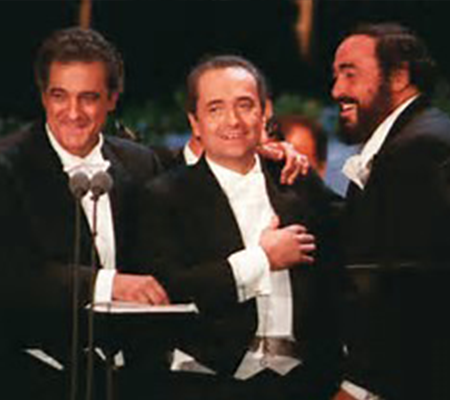 Yes! Long before Italia '90 all three tenors had appeared on Desert Island Discs... 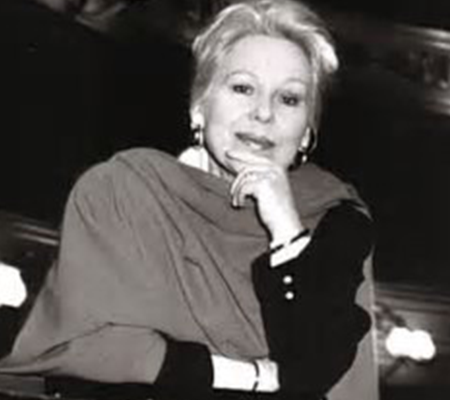