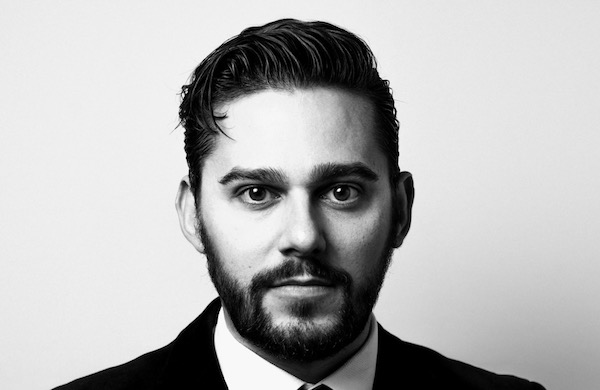 We are delighted to announce that Audition Oracle Singers' Preparation Bursary for January 2018 has been awarded to British baritone Felix Kemp. The award will enable Felix to have an intensive block of singing lessons with international soprano Pamela Kuhn whilst she is here in the UK. Felix will spend his lessons preparing for future performances that include his role as Marchese d'Obigny in La traviata as part of the 2018 Young Artists’ Programme at Opera Holland Park.

This award is the first of 12 being made over the next year by Audition Oracle & friends. Applications for the next award will open on the 7th and close on the 28th of February. Watch this space for some exciting news about our next award!