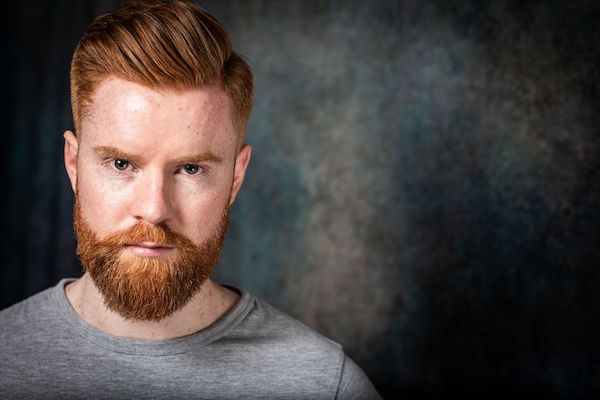 Hailing from Donegal, Ireland, John is a graduate of Royal Academy Opera and University of Ulster. He currently studies under the tutelage of, Rosa Mannion, Catrin Wyn-Davies and Audrey Hyland. Also an alumnus of the Georg Solti Accademia and Les Azuriales, John has found professional advance as a former Young Artist for Garsington Opera and Northern Ireland Opera. More recently he was declared a finalist in Accademia Teatro alla Scala competition.

John is grateful for the support he has received in his career thus far including that of The Countess of Munster Musical Trust, The Kathleen Trust, The Richard Lewis Jean Shanks Trust, The Nicholas Berwin Charitable Trust, and The International Opera Awards Foundation.

Further information about John can be found on his Audition Oracle Profile.