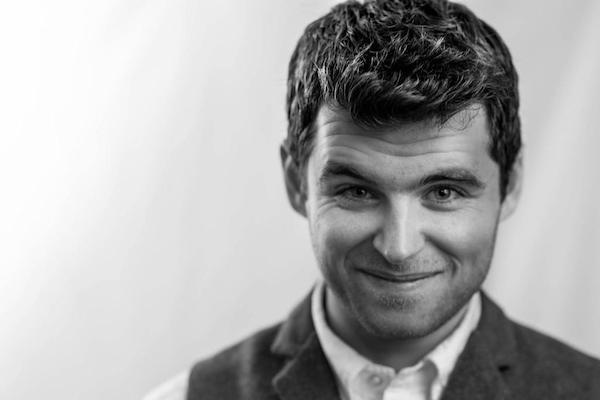 The career of opera remains an enigmatic one. There is no obvious road map to success, as there is in other industries. For opera singers, it is a lot of learning by doing, feeling as we go, and finding a path that works for us.

When talking to clients and singing colleagues about opera in Germany, the topic of agents is one that comes up time and time again. For example: what is different about opera agencies in Germany, compared to elsewhere? How do you get an agent in Germany? Do you even need one? It is all very confusing. In order to clear some things up, today I am answering some FAQs on the subject of opera agents in Germany. Hope it helps!

Why are German Opera Agents Different From Agencies Elsewhere?

I often talk about how there are two types of agency in Germany: domestic agents and international agents. International agents in Germany operate much the same as agents elsewhere ie. you sign a contract and work only with that specific agency.
The main type agent in Germany however, is totally different to what we might expect. These agencies are what I like to call ‘domestic agents’, because they tend to operate only in the German speaking opera system.

Regular agencies in Germany differ greatly to agents in other countries because the opera culture in Germany is totally different. This is due to the Fest system. German opera houses mainly employ opera singers on a salaried  basis, not as freelancers.
The main task of a German opera agent, therefore, is to get their opera singers a Fest contract. This provides the singer and the agent with a regular income. It also means that an active relationship between a singer and agent is largely unnecessary, but more on that in the next question.

How Do I Get an Agent in Germany?

That is the question indeed, and one with a relatively simple answer: you write to them. Contact information for agents in the German speaking world is freely available on Operabase.
Having an agent in Germany is actually quite a straightforward affair. This is because working with representation in Germany is casual in nature. For domestic German agencies, there is non-exclusivity, and no contracts. Singers are free to work with as many agents as they choose. This means that the barrier to entry is much lower.
Singer/agent relationships in the German speaking opera world are considered to be more like a collaboration than an official working relationship. An agent might recommend a singer for an appropriate job opening that comes up. After the singer gets the job, they might not hear from the agent again for some time. This leads me to the next question:

Do I Need an Agent in Germany?

When I ask my singing colleagues in Germany if they have an agent, the answer is very often ‘no’. This is because, once a singer has a Fest contract, there is very little need to be in regular contact with an agent.
Being a Fest singer is a full time job. There is little time for other singing work. For this same reason, International (exclusive) agencies are perhaps less likely to approach and sign Fest singers - there is no point for either party.
Don’t get me wrong, Fest singers often have agents. This might be for concert work or jump-ins. It also depends on the specific Fest contract. Some Fest singers have a lot more freedom in their schedules than others. This depends on the house they are working for, and the conditions under which they are hired.

I get this one a lot. Of course, we are at liberty to send an email to whomever we want in this day and age.
However, in my experience, it is very unlikely that an opera house will respond to an independent singer. Agencies are the link between artist and house.
When an opera house has a vacancy, they alert agencies that they have a relationship with, and subsequently receive the agency’s recommendations. Then they choose the singers they want to hear during a specifically organised set of auditions. Apart from anything else, if a singer writes independently to an opera house, it is very unlikely that the house will have an appropriate job vacancy at that point in time.
So, as a caveat to the previous question: you don’t need to have a regular agent as an opera singer in Germany. However, you do need an agent initially to get a Fest contract. After that it is plain-sailing, stability and quality of life. More or less anyway!
Do you have other questions? Feel free to contact me at [email protected] for a free consultation about agents opera in Germany.